Visit Scotland has awarded Rosslea Hall Hotel with a 4-star recognition after their recent inspection, the first time the property has enjoyed this status.

The 30-bedroom hotel comprises a prominent country house hotel located in the village of Rhu just outside Helensburgh, with two function/conference rooms, on-site car parking for 80 vehicles, all set on the east shore of Gare Loch. The hotel was awarded the coveted Vow Award for Wedding Venue of the Year 2017 and has been shortlisted for the same award in 2018.

General Manager Don McGregor, said: “We are really proud to be awarded this accolade. The team have all been really engaged since the recent acquisition by Victoria Xu hotels and it is a privilege to accept this award in recognition of all of their hard work and commitment”

The hotel is supported by Dundee based 7 Hospitality Management, selected by the new owners as one of the first steps taken to tactically reposition the hotel and add value to the asset.

Richard Ellison, Director 7 Hospitality Management said “We have known Rosslea for many years and look forward to supporting Don and his team in driving forward this great hotel, further positioning the asset as an outstanding country house hotel and splendid wedding venue. The recent grading to 4 star status recognises the improvements made by the team over the recent months.” 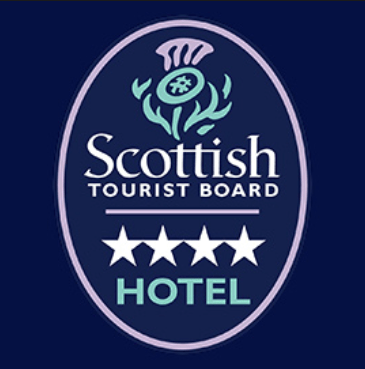